The Granite Belt is situated on the northern edge of the New England Tableland, right on the border between Queensland and NSW, at an elevation of around 1000 metres. Here the air is so fresh and clean, and the sky seems a deeper blue.

It is a place of four seasons. Come for the cool summer nights or the apple blossoms of springtime. Come for the red and gold of autumn trees and vineyards, or warm log-fires on crisp winter days – and on rare occasions you may even come to see snow.

This is a landscape of dramatic beauty and diversity with four distinct seasons. Here, 200 million-year-old Triassic granite formations emerge from thick forests and house-sized boulders balance precariously one on top of the other.

Girraween National Park is renowned for its massive 200 million-year-old Triassic granite boulders. Climb the Pyramid, Castle Rock or take the hike to Mount Norman. A gentle stroll to the Granite Arch is a less strenuous adventure.

It’s a wonderful place to grow wine grapes, apples, strawberries and all kinds of stone fruit and vegetables. There are more apples grown on the Granite Belt than anywhere else in Australia.

At an elevation of 1000 metres above sea level, wines grapes take longer to ripen on the Granite Belt, ensuring luscious, full flavours with great diversity between individual vineyards. The Granite Belt is one of the highest wine regions in the nation and almost 900 metres higher than Bordeaux in France or the Napa Valley in the USA.  Vineyards on the Granite Belt are planted at altitude 650 to 1000m.

The unique terroir with its longer growing season and deep granite soils, combined with the innovative approach of the region’s winemakers and vignerons, produces wines of elegance and complexity.  Cool climate wines as individual as a fingerprint.

Wine production levels are small, so on a national scale the Granite Belt produces less than 1% of total Australian wine production.

Harvest time on the Granite Belt usually commences late January or early February for growers who have early ripening varieties such as Sauvignon Blanc. Late February and early March sees the aromatic whites, which as Chardonnay being harvested. Most reds including Shiraz are picked mid to late March, however some varieties such as Cabernet Sauvignon can still be on the vines towards the end of April.

Over the past decade Granite Belt wineries have made their mark at national and interstate wine shows and the region is now recognised as a small but unique producer of premium wines and one of the most exciting wine regions in Australia. 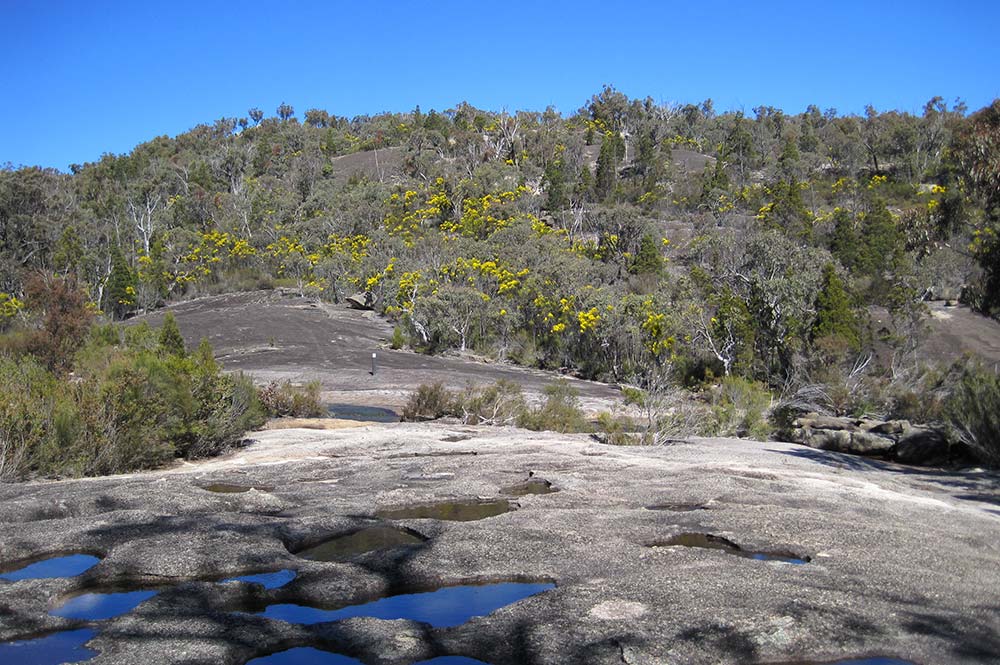 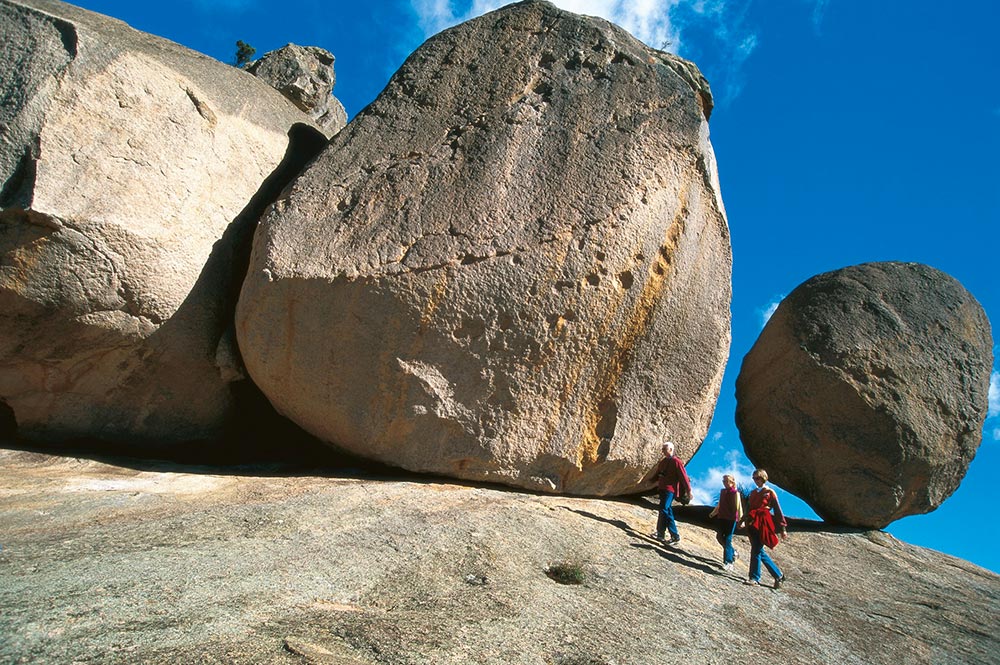